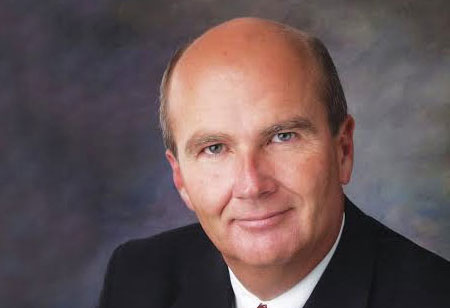 How we "GROW": A Glimpse into our Journey toward Optimization
Jeff Winslow, CIO, G6 Hospitality LLC 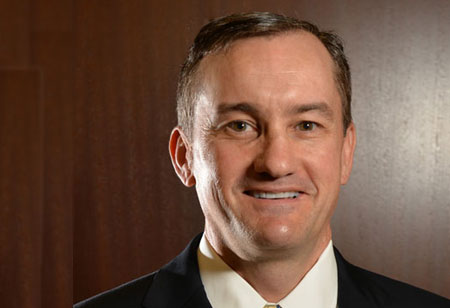 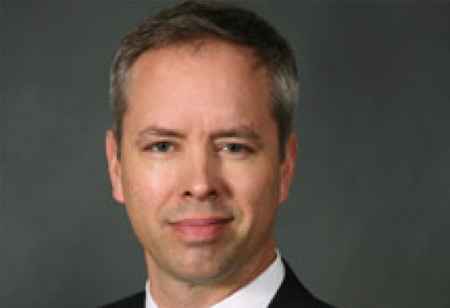 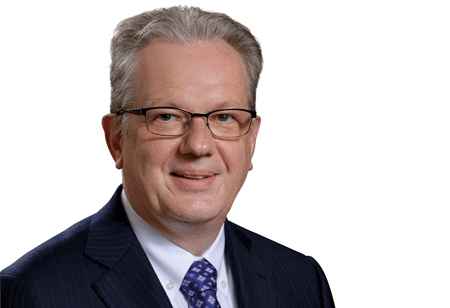 Harnessing the Power of Prototyping as a Service Is it Right for...
Jose Hernandez, VP IT Business Operations, Information Technology Services, AARP

Building a Strong IT Department by Adopting Advanced Technology

The glaring summer sun had just crested in the morning sky and began warming up the day. Butterflies floated in my belly as I slowly opened the job trailer door crossing the construction threshold for the first time. Evidence of crazy inefficient processes were strewn everywhere.

Stacks of manila folders with time cards stuffed in one, vendor invoices overflowing and countless work order tickets were spilling out all over the superintendents’ desk. Rolled up and stacked in the corner I saw a mountain of construction drawings with revision upon revision. All these were piled up next to the good old fax machine. I began wondering, “What have I got myself into?”.

Most sane IT folks would have packed their bags and ran at this sight. I on the other hand saw this as a huge opportunity to make a massive impact on an organization. I viewed it as my mission; my sole responsibility to take this old antiquated way of doing business and mold and shape it into a fine-tuned machine. Technology was going to be my method of delivering efficiencies and improving processes. There were essential components along the way that helped positively change the organization forever. Let me share these with you. …

The right tool for the job:

Implementing technology for implementations’ sake is a recipe for disaster. First you need to analyze your needs through extensive user interviews. It is essential that you listen to their needs and work together to build a solution. We spent many hours identifying the problem which happened to be the growing complexity of drawing and document management. Fortunately, there are various ways to tackle the problem.

Many hours were spent hashing out the best solution for our team. We focused on programs that streamlined the distribution of plans and specifications to craft workers in the field.

One pain point we dialed in on was limiting “hands on” processes which are laden with potential problems as well as putting the project at risk by missing vital information.

We spent several weeks piloting software on jobsites to test each of the solutions. Having three options short listed, we identified the best of bread. In turn we adopted a system that efficiently and accurately distributes documents and drawings in the field. Ultimately, all foreman level employees now have information at the tip fingers with all project drawings synchronized on iPads throughout the organization.

We rolled out a new ERP system and needed to get buy-in and traction with the field employees. You must relate to something near and dear to them. In my circumstance, it was financial. “How would you like to make more money?”, was always a great starting point. Superintendent’s ears perked up every time I asked that question. I convinced our superintendents that if they embrace our systems and use them religiously, they would see greater end of job bonuses. It took a leap of faith but one superintendent took my words and ran with it.

After several hours of one on one training within the ERP along with dozens of phone calls back and forth he was ready to begin his mission. He spent every day focused on entering project information into our system. At the completion of his project, he more than doubled his average bonus. His success built credibility into the system and influenced others to jump on board.

It goes without saying, having the right IT team can make or break you. Over the years, I’ve had great success with getting the right people in my department. Unfortunately, I have also had the wrong people on my team as well. My advice when dealing with the wrong people is to not let the fear of losing talent paralyze you. There was an employee which I held on too long thinking that it was going to be difficult to replace his position. By not dealing with this person, our internal customers despised working with this employee so much they stopped reaching out to our team altogether.

Our department satisfaction rating plummeted and people were upset with the support the team was providing. It took several months before we found an alternative outsourcing option, but once I did I made the move and let that person go. It was a huge step in the right direction. Amazingly, after separating from the wrong employee and making key changes with my team, the IT department satisfaction completely turned around making us one of the top performing teams in the organization.

Bringing it all together:

Blending each of the previous components together is key to a building a strong IT department. Yes, having the right tool, motivating your audience and building the right team it is quite the juggling act. But, by effectively mastering each of these pieces, your company will value your contribution more than ever. 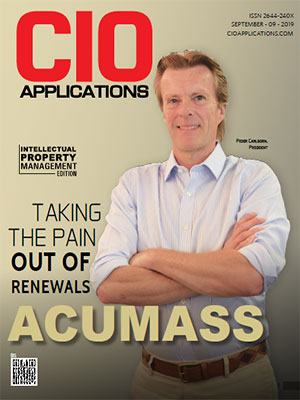 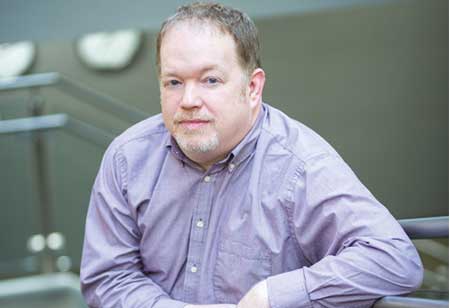 What's next for Robotic Process Automation 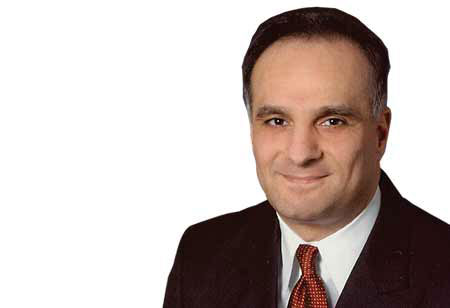 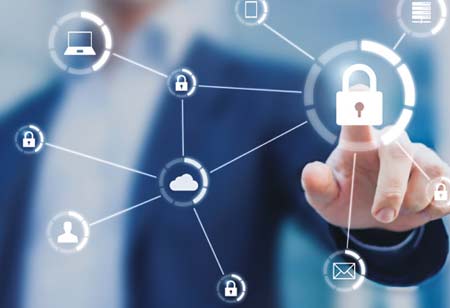 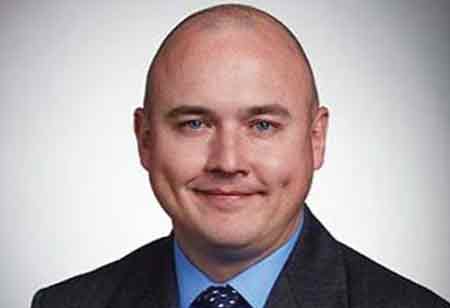